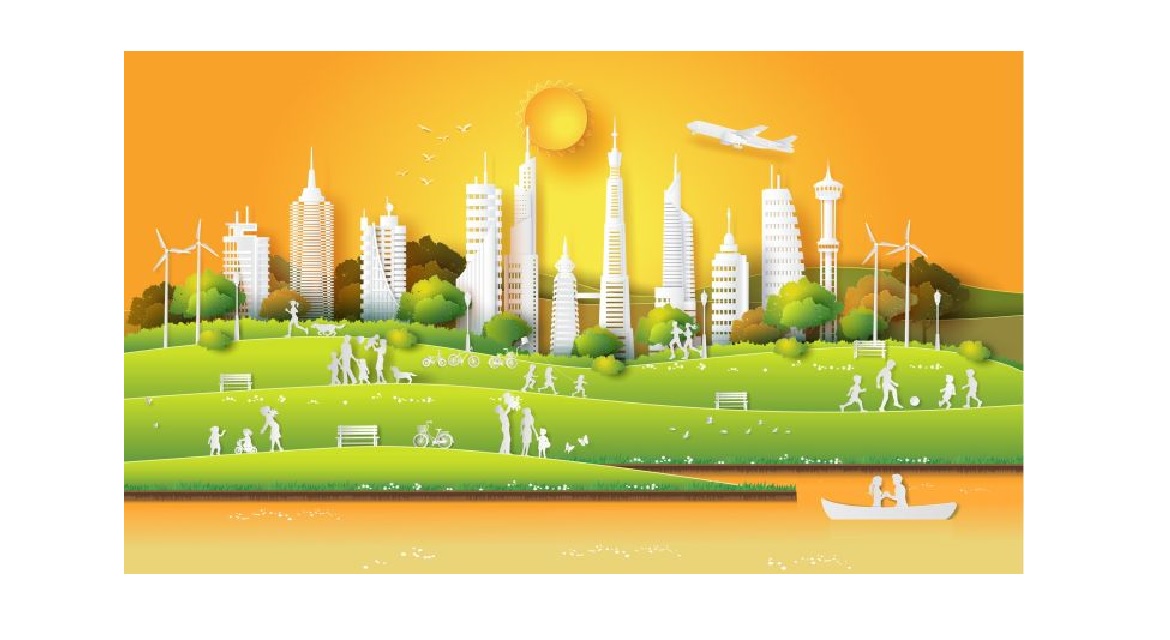 Now We’ll use plane to visit the next city: Warsaw! Ready for a new trip? Warsaw, the capital and largest city of Poland, has a population of 1.7 million.

The entire Warsaw agglomeration has around three million inhabitants. The city covers an area of 517 km2, while the whole metropolitan area stretches over 6,100 km2. Warsaw is a major international tourist destination and a significant cultural, political and economic hub. The main pillars of its economy are manufacturing, media/digital ventures and financial services.

Warsaw is recognised for sharing a profile of cultural, political and economic growth with London. The challenge for Warsaw is to retrofit a smart city in a large and densely populated area. Electric vehicles and charging points feature high in the city’s plans to improve its urban environment. Warsaw also aims to install smart lampposts and a new energy management system, and it plans to embrace the smart sharing economy concept as part of its smart city planning.

Warsaw does not have a specic smart city strategy but starts to work on infrastructures and low – emissions. Warsaw was a partner in some project to reduce emissions using better building technologies. The most importan projects are CASCADE, ICE-WISH Project, HIT2GAP Project, Open House.